A famous tourist site in Poland, World Heritage Site but also a holy place for miners in the past is located 135 metres underground in the town of Wieliczka, in southern Poland, on the outskirts of Krakow. Opened in the 13th century, the mine produced table salt continuously until 2007. Sometimes called the “White Gold”, the salt from this mine made Krakow a wealthy city in the 16th and17th centuries. Moreover, the Bible exhorts Christians to be the “salt of the earth”. The mine’s attractions include statues, four chapels and a cathedral carved out of the salt by the miners. The miners’ pride – the Chapel of St. Kinga is located 101 metres underground. It is a splendid location for Holy Mass, weddings, and concerts. We can also find here new carvings made by contemporary artists such as a statue of Pope John Paul II. The mine is one of Poland’s official national Historic Monuments. 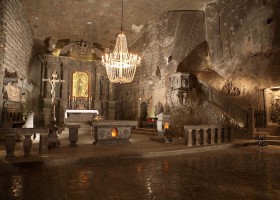 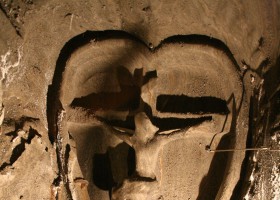 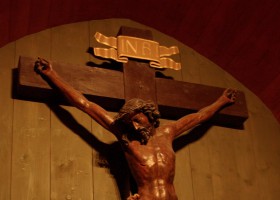 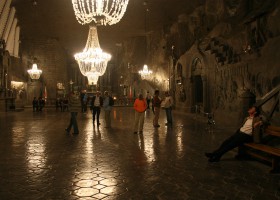 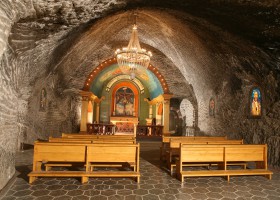 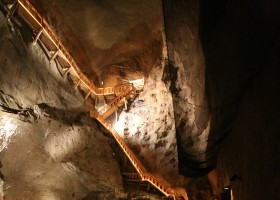 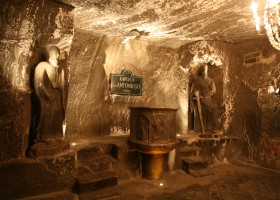 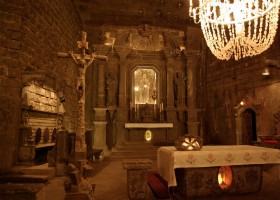 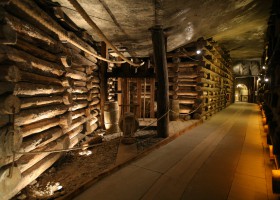 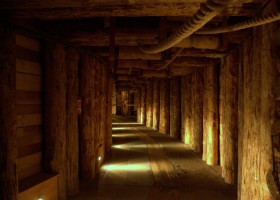