The Auschwitz concentration camp complex was the largest of the German concentration camps, consisting of three main camps near the Polish city of Oswiecim: Auschwitz I (the Stammlager or base camp); Auschwitz II–Birkenau (the Vernichtungslager or extermination camp); and Auschwitz III (Monowitz). The camp was located in an area that Nazi Germany annexed in 1939 after invading and conquering Poland. The prisoners were used for forced labour. One of the camps functioned as a mass extermination centre. About 1.1 million people - Jews, Gypsies, homosexuals etc. - all “enemies of the national socialism” died here.

Nowadays the site houses brick and wooden barracks, chimneys and bases of the destroyed barracks, the original fencing, preserved remains of the gas chambers and incineration pits for the crematoria. All this and the personal objects left behind by the dead prisoners powerfully convey the horrific situation. 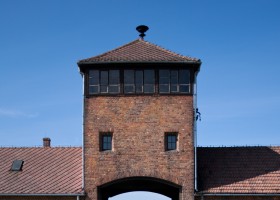 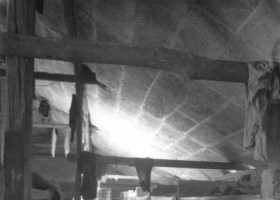 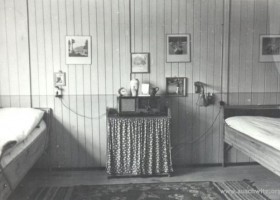 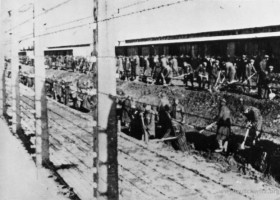 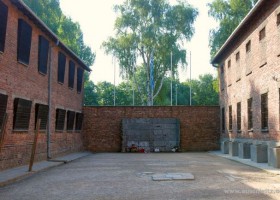 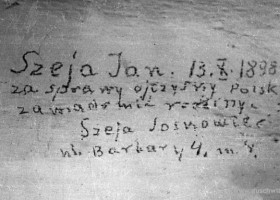 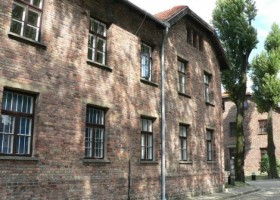 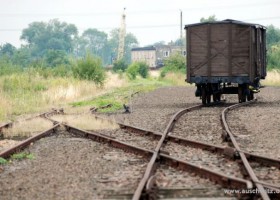 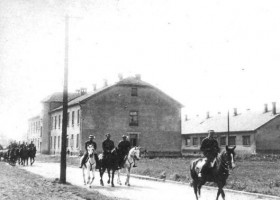 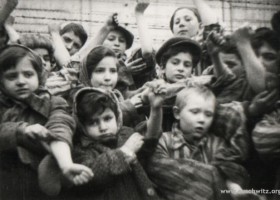 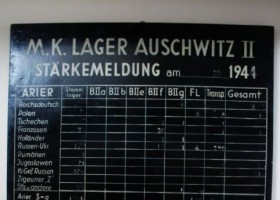 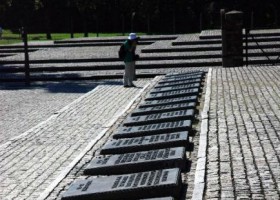 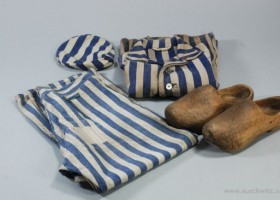 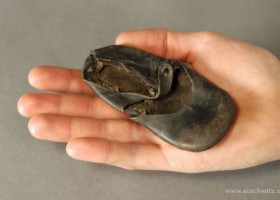 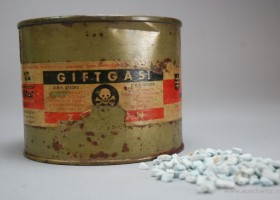