Krakow, the second largest and one of the oldest cities in Poland is situated on the banks of the Vistula River in the Lesser Poland region. The city dates back to the 7th century, and is one of the most famous old districts in Poland today. It was established on Wawel Hill, and being a large merchant town it has the largest market square in Slavonic Europe. A great number of churches, palaces, and historical houses reflect the important and magnificent history of the city. The Old Town (Stare Miasto) is the oldest part of the city. Krakow’s historical centre, including the entire Old Town, was among the first ever sites entered in the list of UNESCO World Heritage Sites in 1978. In the very same year, Karol Wojtyła (Archbishop of Krakow) was elevated to the papacy as Pope John Paul II. He was the first non-Italian pope in 445 years. He had lived in Krakow for four decades and spent years as a student and then as a young priest, a theologian and a philosopher, a playwright and a poet.

One of the most important places for Poland’s sense of national identity is Wawel Castle including the Wawel Cathedral, which has been the scene of many coronations, funerals and burials of Poland’s monarchs.

The perfectly orthogonal streets were built in the mid of the 13th century. The gate and the little wall are what have remained of the medieval fortifications. Throughout the 20th century, Kraków became a major national academic and artistic centre. It houses the Jagellonian University – the second oldest university in Central Europe and one of the oldest in the world.

During World War II, the Jewish population was confined to a walled zone – the Krakow Ghetto from which they were deported to German extermination camps (nearby Auschwitz) and to the concentration camps (Plaszov). The old Jewish district of Kazimierz and its ancient synagogues are worth visiting. The entire Jewish population of Kazimierz (64 000 people) was deported to the concentration camps, with only 6 000 to return.

Krakow as European Capital of Culture (named for the year 2000) hosted the recent World Youth Day in July 2016. The World Youth Day was initiated by Pope John Paul II in 1985. It is an event for young people, and is organized every three years by the Catholic Church.

Click here for more info about the famous Wawel Cathedral and Wawel Castle. 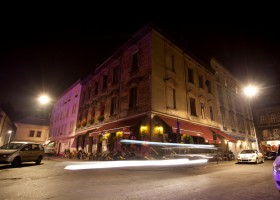 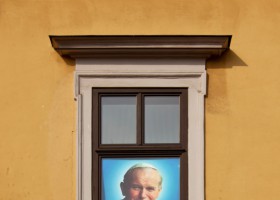 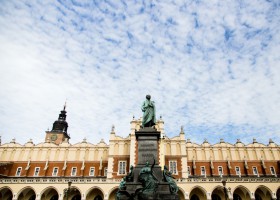 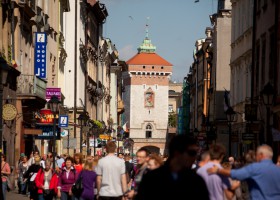 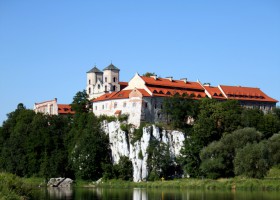 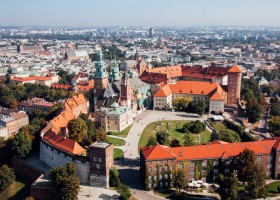