The capital and largest city of Hungary, is a city of architectural wonders. It spreads along the both banks of the Danube, connected with many bridges. The Buda part of the city includes the Castle district and Gellért Hill. The Citadel is situated on Gellért Hill, which was named after Saint Gerard who was thrown to his death from the hill. The legend says that the saintly bishop was killed by pagans during the great pagan rebellion in 1046. He was put in a barrel and rolled down into the deep from the top of the hill.
In Pest, originally a separate city, you can admire the Basilica of St. Stephen, Synagogue and the Opera House.
The city has preserved its monuments as old as those from the times of the Roman City of Aquincum, or numerous Gothic structures (such as the Castle of Buda), which significantly influenced the architecture of all styles. The diversity of the whole city bears the mark of the great history of Budapest and Hungary.

Budapest’s World Heritage Site includes the banks of the Danube, Buda Castle on the Castle Hill, the Millennium Underground Railway (the second-oldest underground line in the word), Andrássy Avenue (named after the former Hungarian Prime Minister Gyula Andrássy, consisting of  carefully carved apartments buildings, hidden fountains, statues, splendid interiors and courtyards), and Heroes’ Square. Budapest is affluent with roughly 80 geothermal springs, the second-largest synagogue, and the third-largest Parliament building. The beauty of this ancient city is embodied in many historic monuments still standing proud despite dating back 800 years and despite all the disasters lived through. These buildings tell stories... 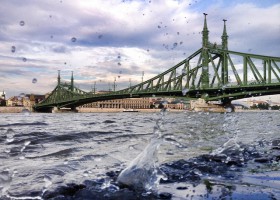 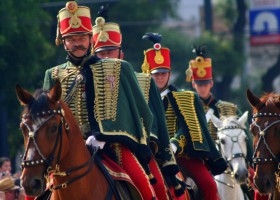 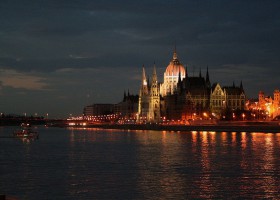 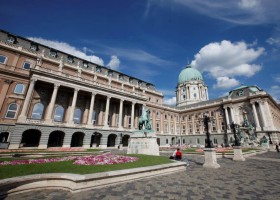 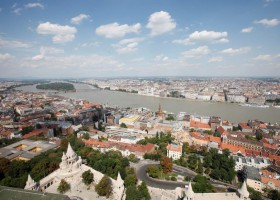 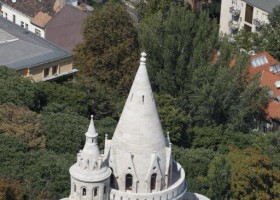 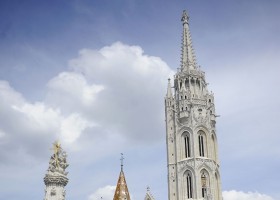 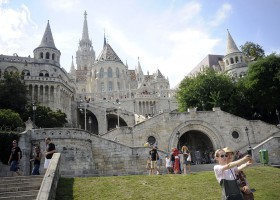 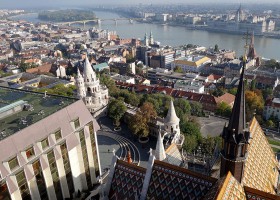 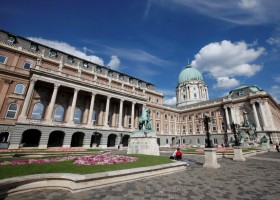 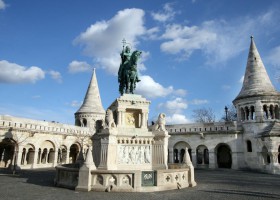 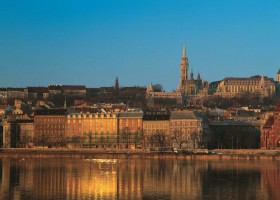 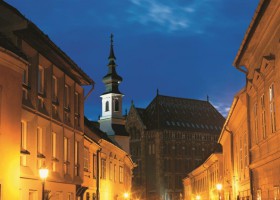 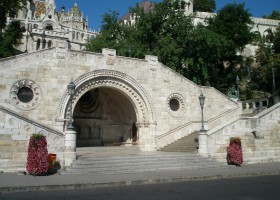 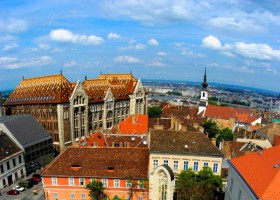 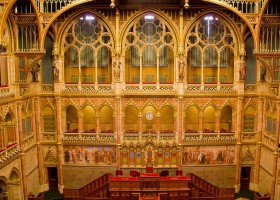 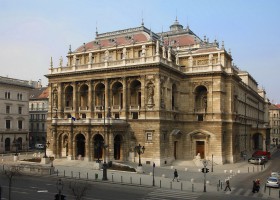 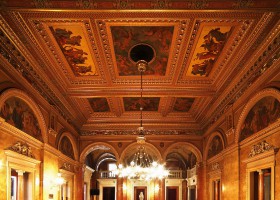 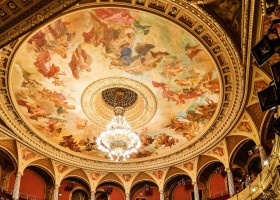