Carnuntum was originally a Celtic settlement, later it became a Roman military camp, after that a civil city. Its remains are situated halfway between Vienna and Bratislava, in the Archaeological Park Carnuntum. We can find here a lot of attractive sites, such as Roman city quarter in the open-air-museum, palace ruins, amphitheatre – the centre of entertainment and gladiatorial combat, an inherent part of everyday Roman city, and Heidentor (pagan gate) which use to be a triumphal monument. 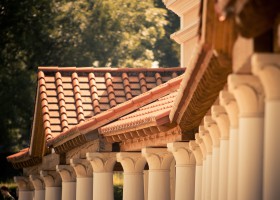 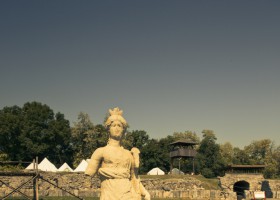 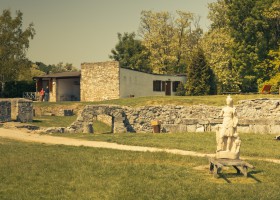 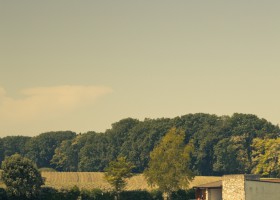 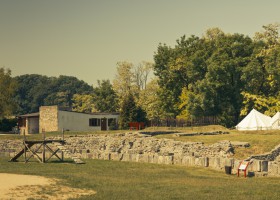 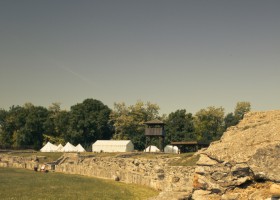 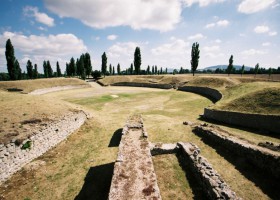 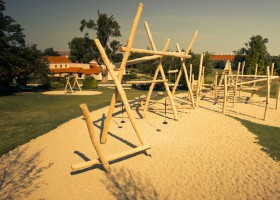 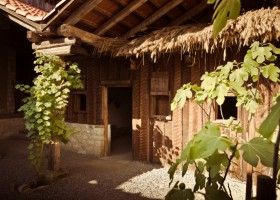 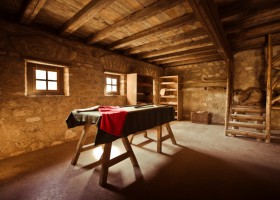 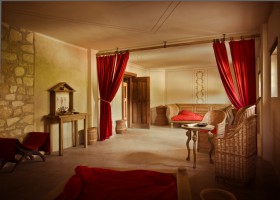 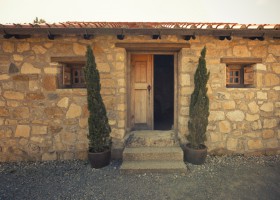 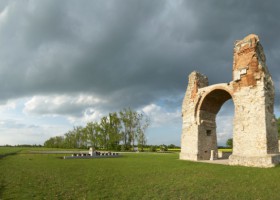 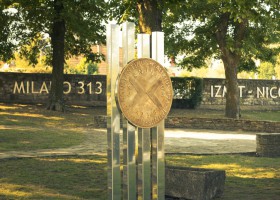 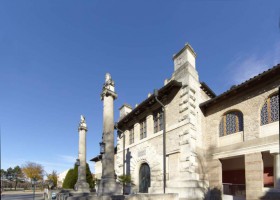 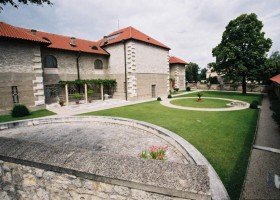 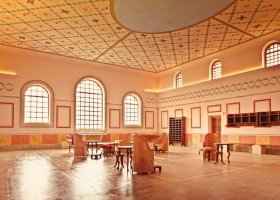 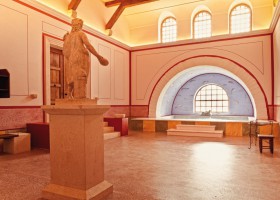 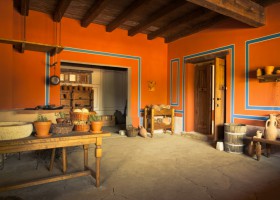 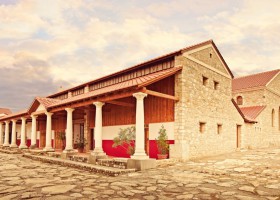 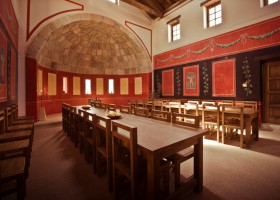 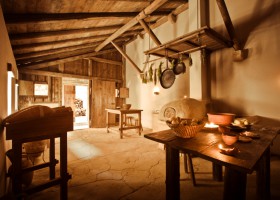 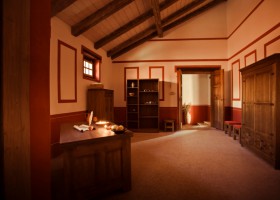 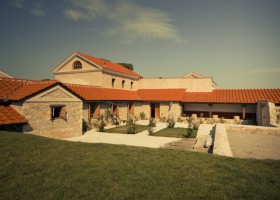