This most important ecclesiastic building in Vienna, St. Stephen’s Cathedral, has borne witness to many important events in Habsburg and Austrian history. It was severely damaged by fire in the last days of the World War II, but rebuilt in just seven years. An emblem of Austria and the symbol of Austrian identity rose once more from the ashes. Its multi-coloured tile roof has become one of the city’s most recognisable symbols. Towers, altars, portals, pictures and columnar statues each have their own purpose, background and history. Of special interest to Catholics is the miraculous image known as Our Lady of Máriapócs. Hearing of tears shed by a weeping Madonna in the village of Máriapócs in Hungary in 1696, the Emperor Leopold I had the image brought to Vienna and had it enshrined in the Cathedral. 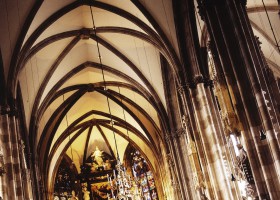 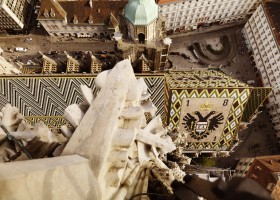 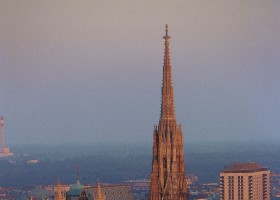