The Lady Chapel or Chapel of Miracles in Mariazell is a basilica, housing the miraculous wooden image of the Virgin Mary. The pilgrimage church was elevated to a Basilica Minor in 1907.The legend says that the Benedictine Monk Magnus (12th century), while looking for a place to build a monastery in a forest, had a miraculous experience. As a huge boulder blocked his path, Magnus took a small wooden statue of the Virgin Mary, knelt in prayer, and asked the Virgin Mary for guidance. Suddenly the rock split in two with a great rumble and he could pass through. Magnus placed the statue on a white branch and afterwards with the help of the local people built a small chapel to house the statue. The large church of which the chapel forms part was built in the 17th century as an expansion of a smaller church built by Louis I. king of Hungary (14th century).The basilica and shrine are located at the centre of Mariazell and its three west spires can be seen from around the city. The central spire is Gothic and has been preserved from the 14th-century church; the two Baroque spires were added in the 17th century. 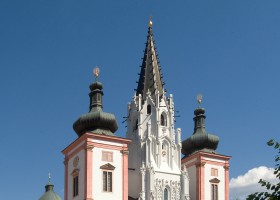 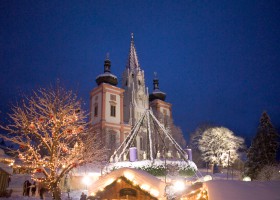 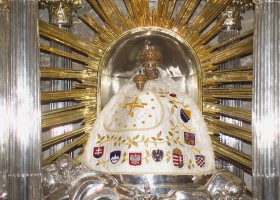 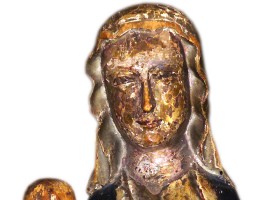 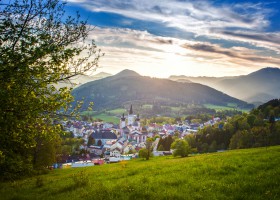 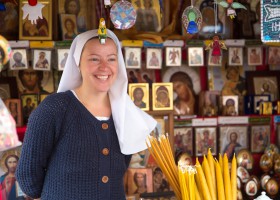 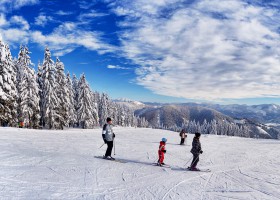 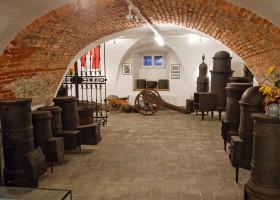 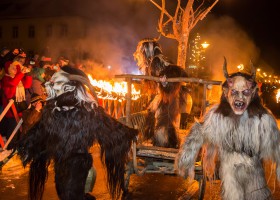