Nestled at the foot of the Alps, in a narrow valley between the lake and high mountains, this small town and the broader Salzkammergut region date back to prehistoric times, when salt mining began, as early as the 2nd millennium BC. This formed the basis for the area’s prosperity up to the 20th century, and which is reflected in the gentle architecture and life of Hallstatt. In the 18th century the Church began exhumations in order to make room for new burials. The skulls were thoroughly bleached and painted with symbolic decorations, with the names and dates to remember the dead. The precious and extensive archaeological finds in Hallstatt (the museum in Hallstatt has the second largest archaeological collection in Austria) have meant that the town’s name has come to refer to the predominant Central European culture of the 8th to 6th centuries BC – the Hallstatt culture.Hallstatt, with its splendid natural scenery, precious archaeological finds and unique charnel-house, ranks among the most visited sites in Austria.

Hallstatt is so beautiful that the Chinese decided to recreate the entire town in China! 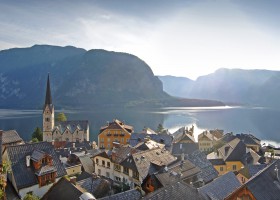 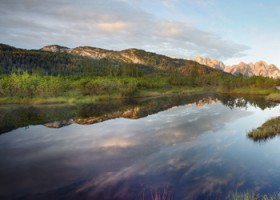 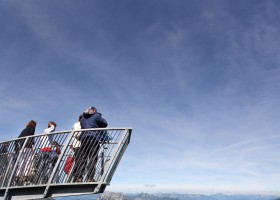