The city is so beautiful that it is listed as UNESCO World Heritage Site and so famous that its attractions are among the most famous in the world. Salzburg played a very important role in development of Christianity in Central Europe. It was the seat of the Catholic Church, having become the Archdiocese of Bavaria in the 8th century. Christianity spread from here to many parts of Europe.

The work of Italian architects gave the centre of Salzburg its Baroque appearance. Salzburg is a Baroque jewel north of the Alps and is deservedly called the “Rome of the North”. Baroque churches and façades, parks and fountains were commissioned by the prince archbishops in the 17th and 18th centuries. The impressive, magnificent buildings of the time still dominate Salzburg’s ever-popular cityscape today.

The Residenzplatz, one of the city’s largest squares, the heart of Salzburg’s Old Town on the left bank of the Salzach prides itself with the stunning Residenzbrunnen, the largest and finest Baroque fountain on this side of the Alps. Other key attractions are Salzburg Cathedral and the Residenz, the former palace of the city’s Prince-Bishops.

Hohennsalzburg Castle with its fortress dominates Salzburg. The original castle was built in 1077, with much of what’s seen today dating from the early 1500s. The Benedictine Abbey of St. Peter (Erzabtei St. Peter) was founded by St. Rupert in 690 AD. It served as the Archbishop’s residence until 1110. The present buildings date mainly from the 17th and 18th centuries. It's famous Stiftskeller restaurant is claimed to be one of the world's oldest inns and rumour has it that Mozart and Columbus were served in this restaurant. Our sightseeing tour also includes the Mirabelle Palace and Gardens, Hellbrunn Palace, Mozart Square. Evidence of the life and works of Wolfgang Amadeus Mozart – the ‘Wunderkind’ is ever-present in his native town. His name and that of Salzburg have belonged together ever since. Number 9 Getreidegasse in Salzburg is the house where Wolfgang Amadeus Mozart was born, on 27 January 1756. Located in the centre of Salzburg, it is one of the most visited places of Austria. Salzburg is also linked with the ‘The Sound of Music’ film. Do not miss ‘The Sound of Music’ tour. 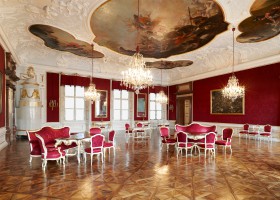 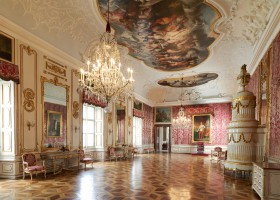 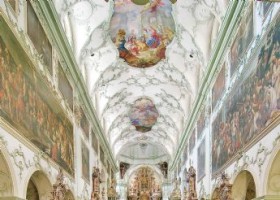 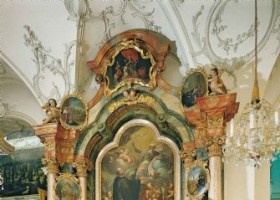 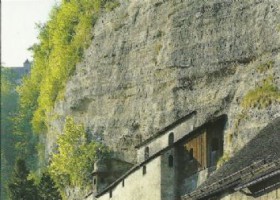 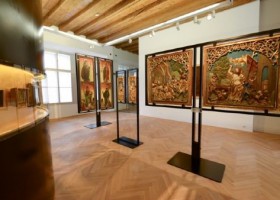 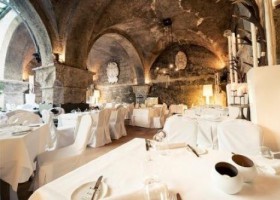