Český Krumlov lies in a deep valley of the Vltava River in the South of Czech Republic and is one of Bohemia’s most beautiful cities with a well-preserved historical centre that has been added to the UNESCO World Heritage List (1992). Gothic, Renaissance and Baroque architecture includes a beautiful Baroque theatre built by the royal family at the end of the 17th century. The castle is the second largest in the country after Prague Castle and just as dominant on a hill above the Vltava. In the medieval times, the city used to be the junction of the Czech Lands, Austrian and Hungarian territory and northern Italy. 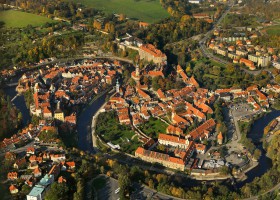 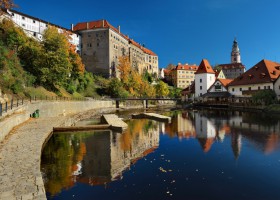 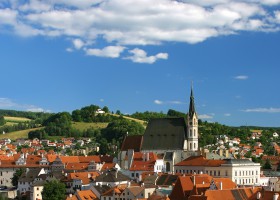 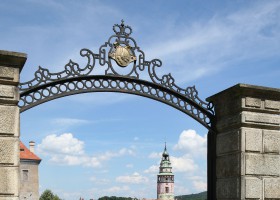 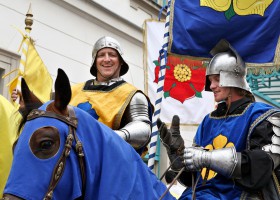 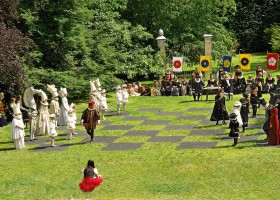 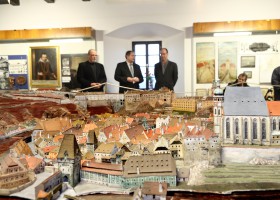 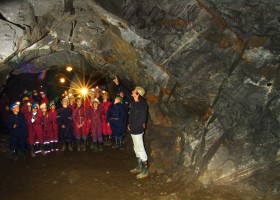